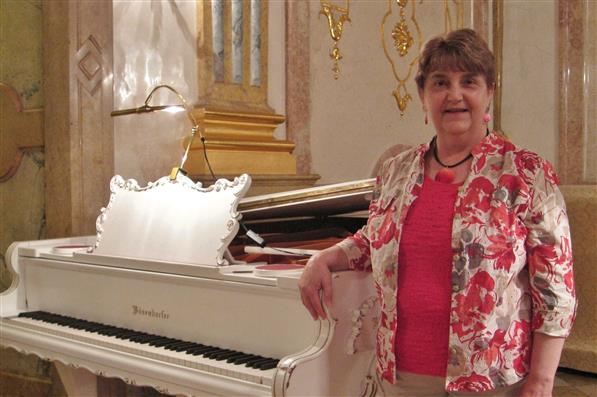 Mary Keelan holds a Bachelor's Degree in Music Education with piano emphasis from the University of Northern Colorado, and has done graduate studies at the University of Nebraska-Lincoln in Music Education & Human Development & the Family.  She studied piano under Lee Thompson and Dr. Daniel Graham (Graham was a student of the famed Leon Fleischer).

Mary began her music career as a church accompanist at the age of 13. She has taught middle & high school music in the public schools.  Mary became a licensed Kindermusik educator in 1994.  In 1997, the Kindermusik studio & piano studio expanded to became a full-time occupation.  Mary was a member of the Kindermusik Educator's Association, & in 2002 was accepted into Kindermusik International's Maestro Producer program.

In 2006 Mary received a clear call to mentor teen students & young teachers.  The studio was was expanded & was renamed KeelanMusik.  KeelanMusik added Celebration Singers, a wholesome, non-audition performing arts group. Mary became a licensed Musikgarten educator, enabling her to teach Music Makers at the Keyboard, a nationally known group piano method. The private piano studio expanded it's focus to include keyboard ensembles, digital technology, music enrichment activities, & family music-making.  Musik 'n Muffins was added, giving senior adults an opportunity to learn (or re-learn) to play the piano &/or keyboard in a comfortable way that addresses a variety of learning styles.

The reason for mentoring & expanding became clear in 2009, when Mary & husband Sid realized they were to pass the studio on & move to a warmer climate.  Mary sold the studio to fellow teachers who were trusted friends, & in 2010 they moved to Kingsland, TX.

Mary and Sid have six grown children and three grandsons. Together they enjoy their dog Lucky, patio time, discovering more of Texas, & traveling. When not teaching, Mary and Sid spend time at church activities, musical events & with friends.. But most of  all, Mary loves to teach & mentor.  She feels blessed to be able to combine her love of people and her love of music to bring piano & keyboard instruction to Highland Lakes area families. 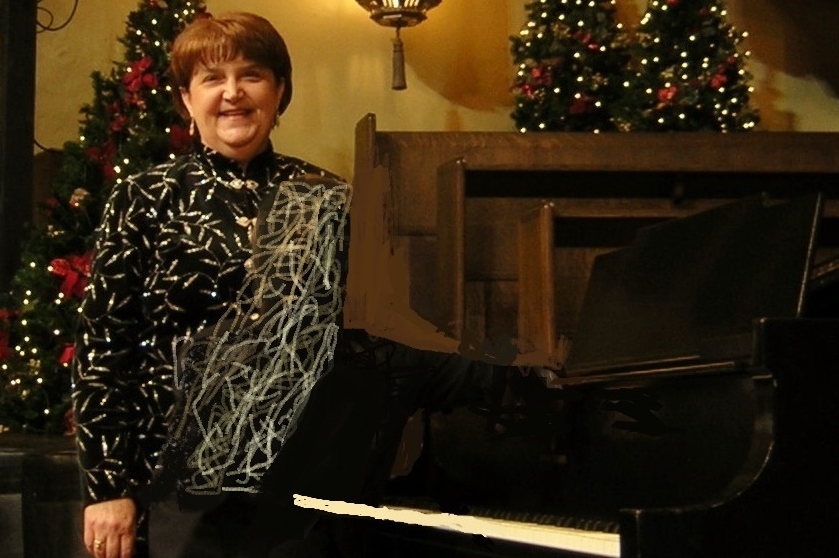 It is my heart's desire to encourage & inspire people of all ages to experience the joy of making music.

I hope you'll join us!